In early June 2015, my gaming history took a tragic turn. After years spent on the Xbox 360 with memories of Bioshock, Assassin’s Creed, and the Batman: Arkham franchise, the dreaded but inevitable occurred: the fabled red ring of death pierced my all-too-dark living room, and the console I’d dedicated my late teens and beyond to was no more.

There was a light at the end of the tunnel, however. In the very near future, the next and, at that point, final instalment of the Arkham series was due to be released, a game I simply had to play with no delay. I gathered any money I had from the remainder of my student loan (thank you, PGCE) and headed out to the midnight launch of Arkham Knight at my local GAME on the night of June 22nd. I picked up this limited edition beauty, and the rest, as they say, is history. 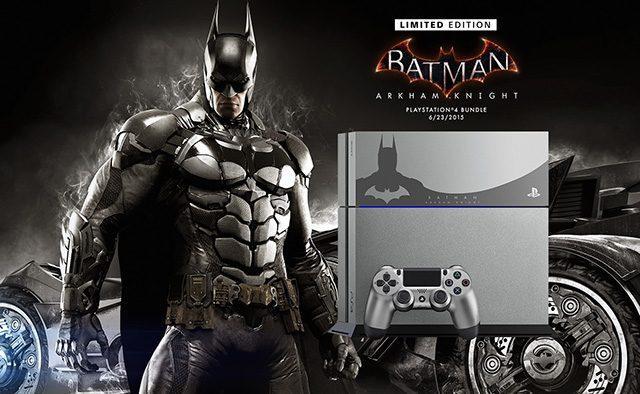 The PlayStation 4 was already blowing its rival, the Xbox One, out of the water, but I wasn’t prepared for the technological leap between the 360 and PS4. Looking back, how the 360 functioned on a measly 512MB RAM compared to the PS4’s 8GB is a technological mystery far beyond my comprehension. The power, the graphical improvements, and more of the seemingly endless advancements the PS4 was capable of blew my expectations out of the water of what a console could be. This was a machine more powerful than any computer I’d ever owned, and every new game installed pushed those capabilities further and further, from my PS4 debut Arkham Knight right up to its latest graphically stunning release, The Last of Us Part II.

As far as introductions into the latest generation of consoles go, I lucked out with Arkham Knight. The game may have its critics given the overuse of the Batmobile—though the design and general feel of driving the Batmobile is amazing—but Arkham Knight was everything I wanted from a next-gen Batman game. The graphics were phenomenal, the gameplay was a perfected version of what we’d experienced in the previous entries, the voice acting from Kevin Conroy and Mark Hamill was as great as ever, but the injection of true A-List actors to play major characters gave the game a bit of Hollywood panache. John Noble (The Lord of the Rings: Return of the King) and Jonathan Banks (Breaking Bad) voicing Scarecrow and Commissioner Gordon respectively were inspired choices who elevated their characters into something more engaging for the series than we’d seen previously outside of Batman and the Joker. Five years on, Arkham Knight is still in the conversation as the best game I’ve played on the current generation and will always hold a special place in my heart as being the first game in which I ever achieved the mythic Platinum Trophy.

I spoke at length about this topic in Jumpcut PLAY’s video essay “Zombies Were My Best Friends” in April, but the PS4 was when I felt truly connected with the gaming community. I tracked game release dates, discussed played games ad nauseum on Twitter, watched gameplay on YouTube became my most watched TV show, and it was my first true foray into online gaming with PlayStation Plus. I’d progressed from playing FIFA with my brother and the occasional single player adventure into someone who logged over 1,200 games of Rocket League, 300 hours of Overwatch, and marveled in wonderment at Hideo Kojima turning me into a postman. I loved it. 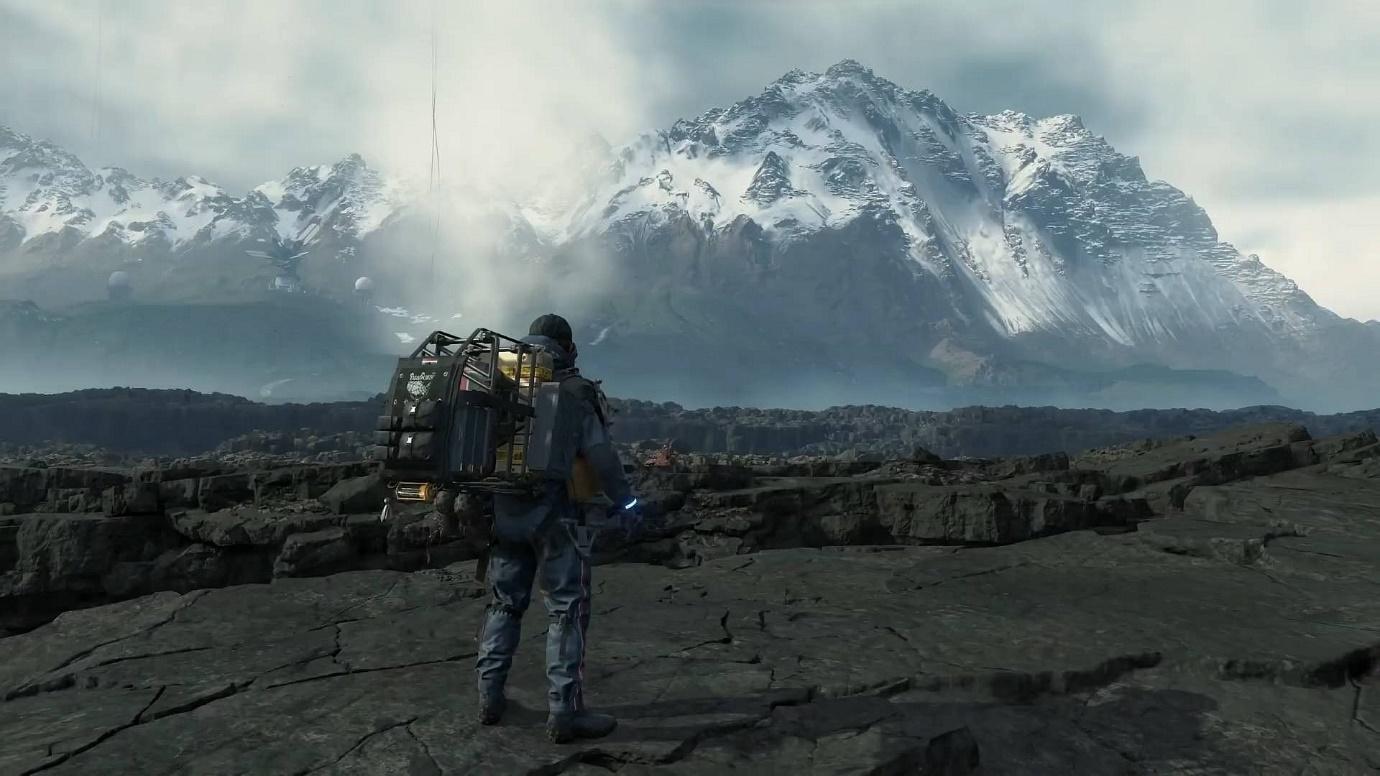 Despite the abundance of multiplayer gaming experiences I’ve had over the last five years, the single player efforts are the ones that have truly lived long in my memory. What started with Arkham Knight quickly moved into one of the greatest games of this generation, The Last of Us. Having recently finished Part II, I remain dumbfounded at the impact a game had on me and my interest in effective storytelling. For every interesting character I have invested time in over the years, they are in constant competition with Joel and Ellie. They’re an unrivalled duo that transcended being characters in a game and were as realistic as anything I’d seen in film or TV. Across its 16-hour story, you’re barraged with a cavalcade of emotion, excitement, and genuine fear for both of their lives; no story has impacted me since 2015 in any medium as much as The Last of Us.

Having never played an entry in the franchise before, God of War was also an astonishing game that successfully introduced a beloved character to a complete novice, had engaging and challenging gameplay (I never managed to beat a single Valkyrie), and was the most visually stunning game I’d played on the PS4 at the time.

This is what impresses me the most about the PS4 and this current generation of consoles: developers constantly found a way to one-up each other. What was stunning in 2015 pales in comparison to what was stunning in 2018, and what was stunning then cannot compete with what’s stunning now. One could argue that it is something of a double-edged sword, because with God of War, Spider-Man, Red Dead Redemption 2, and The Last of Us Part II, the PS4 has been stretched to a near-breaking point. Our poor cooling fans have been working overdrive for years, hitting 4 million RPM and rivaling Concord for decibel level. Our PS4s will soon be put to rest with the launch of the PS5.

It wouldn’t be an exaggeration for me to say my PS4 was life changing. Beyond the games, it opened my life up to Blu-Ray, in my years of house sharing while I was working maternity cover school placements it became my all-round entertainment system with access to every TV app I could wish for, and most recently during these tumultuous unprecedented times, it enabled friendships to flourish in the fiery Warzone.

The PS4 was the console for the modern era. It was a glimpse into the future unlike any console that preceded it as it was the largest leap forward in terms of specification improvements we’d ever seen. It’s going to be hard to wave goodbye to my PS4 after years of faithful servitude, never kicking up a fuss, and constantly being there when I needed it. To Kratos & Atreus, Sam Porter Bridges, D.Va, Mercy, Peter Parker, Bruce Wayne, Arthur Morgan, my trusty DeLorean, and Joel & Ellie, you made the PS4 what it was. See you in the next generation.

Metro 2033: Examining the Game as an Adaptation

PLAYCast: Episode 4 – The Next Generation