The luxury of portable gaming has become somewhat of a grail type crusade for the technological giants of the gaming industry. Is the pleasure of a full gaming experience actually attainable from a pocket sized perspective? Or is it just a short lived gimmick? Whilst the clear king in the form of the various Gameboy models was a market dominator, could there be something to take the platform somewhere new?

Launching just over four months after the now much beloved Nintendo DS, the PlayStation Portable hit the scene in March of 2005. Naturally, the war between which handheld was better would echo its way through the playground at school. Back then, I didn’t really have access to the internet on a regular basis. The only computer in the house was my brother’s clunky desktop running XP, that I’d occasionally be lucky enough to use Windows Movie Maker on to make mediocre fan trailers for a Grand Theft Auto: Vice City x San Andreas crossover. Shoddily designing “screenshots” within paint and then plastering the brilliant Vice City theme over it or AC/DC’s “TNT” if I was feeling particularly spicy.

No social media debates were possible for me, so the only warfare I got myself into before 2007’s Call of Duty opus, was that of something similar to a “my dad’s better than your dad” argument with other kids at the back of the school yard. Funnily, enough only one of us owned a handheld featured in these ongoing skirmishes. Jump to December of that year and my time to traverse the gates into on-the-go mayhem was upon me. The event was made all the more special by the fact that my parents gifted me a PSP as white as the heavens themselves.

My Dad was adamant he had secured this fabled white PSP from overseas, when in reality it was an independent gaming store that had done the hard work of importing. Its glistening glow, that has now turned into a worrying yellow tinge, would only be outdone by that first boot up. I took it everywhere I possibly could. It even with me on holidays, providing hours of much needed entertainment through my first games such as The Simpsons Movie game, Pursuit Force and the massively underrated Chili Con Carnage. 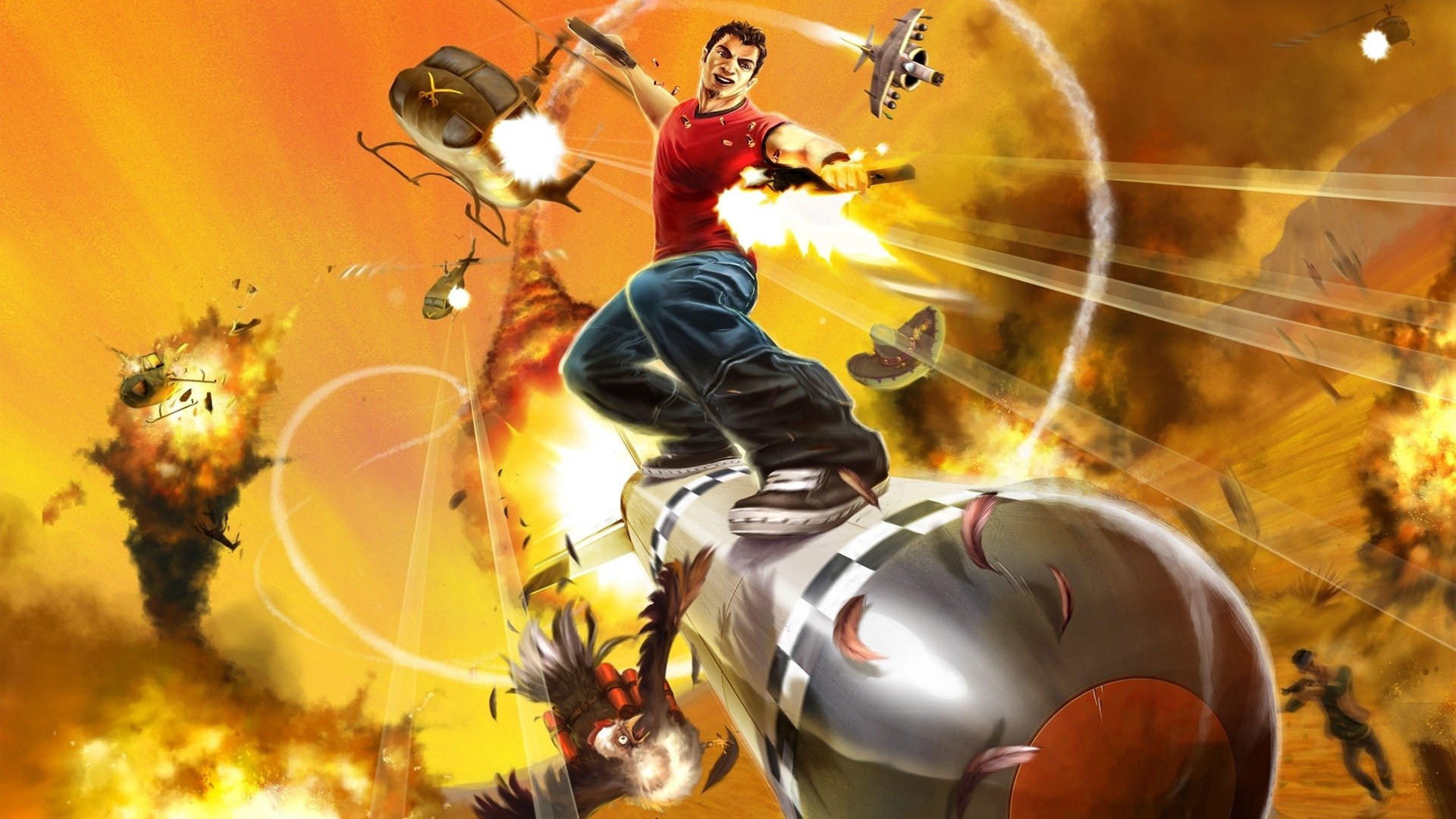 Paired with my brothers undying allegiance to film that burns to this day, the edgy attitude and Max Payne style gun play of Chili Con Carnage was a biblical gaming chapter for me. Despite completing all its levels over a weekend, I would relentlessly replay the same level staged on a Tanker as if I was caught in my own private time loop. The simplicity of the X + Square combo to dive and shoot was enough of a hook to keep coming back for more.

Chili Con Carnage’s exceptional title and trail blazing gameplay would however dwindle over time until I acquired the real PSP titan. Grand Theft Auto: Liberty City Stories stormed the gates. The signature Rockstar flavor of satirical chaos was somehow replicated with a seamless transition. It was all there.

The iconography of its pseudo New York, the ridiculous vehicle physics and endless loop of destruction. What surprises me the most, to this day, is that Rockstar’s controversial series birthed some of the more poignant gaming moments I’ve witnessed. The PSP’s Wi-FI and Ad-Hoc multiplayer functions were an element of the console I hadn’t really had the chance to tap into properly. Liberty City Stories gave me and my friends a chance to add our own chapters.

A residential trip with my school to the coast was elevated to gamer Valhalla, when many of us would link up on the streets of Liberty City through the unexpectedly strong signal strength that would span from different floors of our accommodation. Other classmates resorted to using the Nintendo DS’ PictoChat application, communicating obscenities and humor that eventually be foiled by an undercover teacher monitoring the channels. The meaning of NARC changed that day. They could take trenches of Nintendo, but the battlefield of Sony raged on into the late hours. 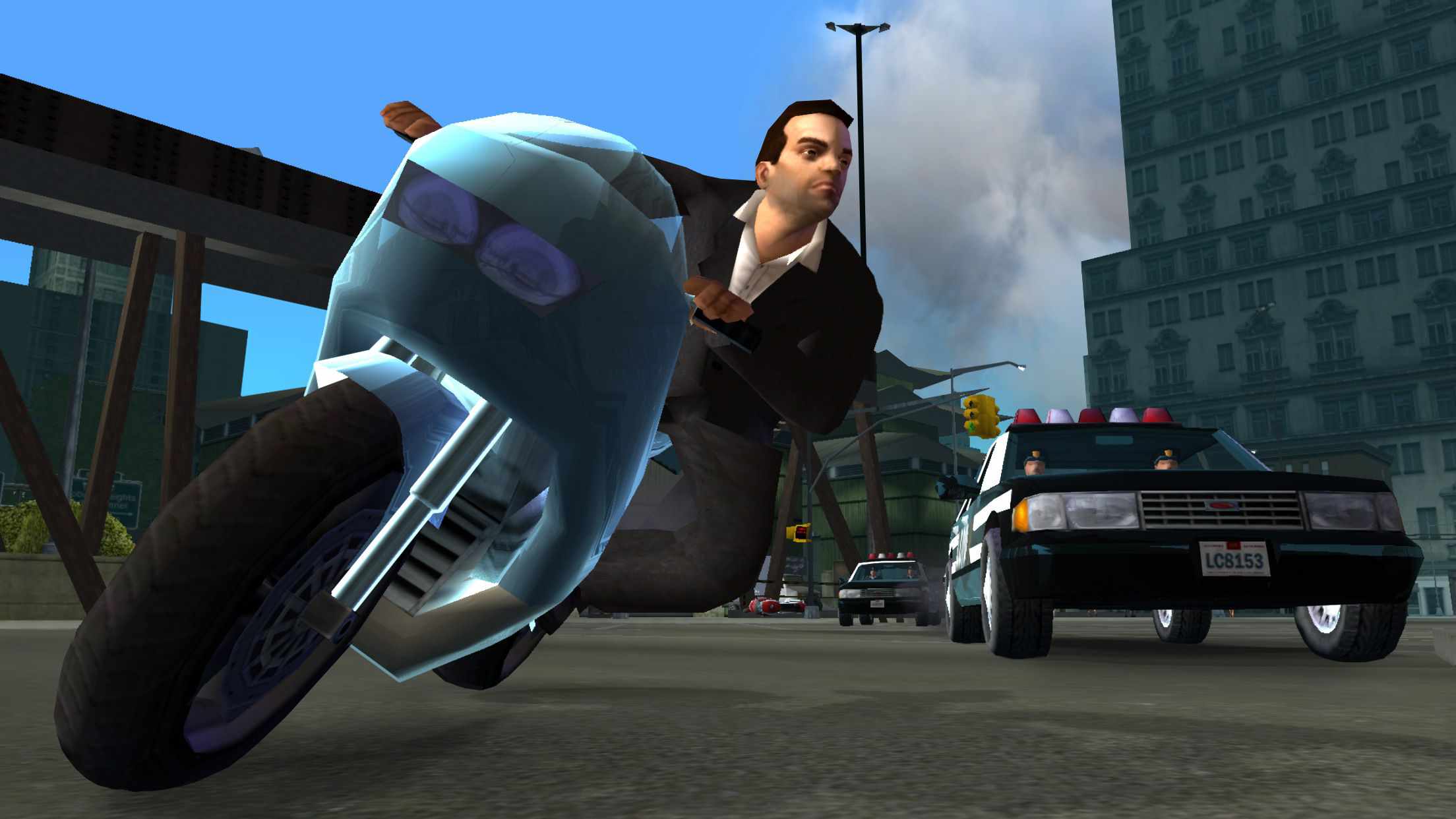 What if a career path was forced from the pixelated plains of Sony’s travelling system? For my friend Henry, his introduction to Japanese rhythm gaming titles would ignite his passion to pursue playing an instrument. That turned into a love for audio engineering and the craft of music production in the realm of higher education. Today, he’s running his own audio visual production in Japan.

If the PSP didn’t exist, would his experience with the DS have sparked the same fire?

15 years on from the launch of the PSP, its name might not be uttered in common place anymore, but its legacy is definitely still felt. It was more than just a versatile means of gaming on the move. Sony’s handheld was a provider of opportunity. The ability to open up our imaginations outside of our house with that unique power only video games have. It even had the ability to create career paths and turn dreams into reality.

Even if my white PSP is unfortunately too damaged to play today, I’ll always cherish it as a keepsake for those times it provided myself and many others to bond, imagine and create together. In recent years, Sony recently implemented the phrase “Be Moved” into their branding. I guess they’re on the money with that one.

Gamers Unite: Why ‘Call Of Duty: Modern Warfare’ Having Cross-Play Is A Gamechanger

Best of the Decade: The Legend of Zelda: Breath of the Wild

Why I Cancelled My Google Stadia Pre-Order