What do Hellboy, the Pirates of the Carribean films, Star Trek Beyond and Alice in Wonderland all have in common? Well, if you answered Academy Award-winning Joel Harlow and Morphology FX Inc. then you have answered correctly. Harlow and his team were behind the creation of David Harbour’s cigar-chewing, potty mouth, badass Hellboy in Neil Marshall’s latest adaptation of the Dark Horse Comics books.

Harlow and his artists had their work cut out for them with Hellboy, especially considering the two previous Hellboy films that had been previously directed by Guillermo del Toro have left such a lasting impression with critics and fans alike. However, as Harlow would explain in our interview, he made the conscious decision not to reference the previous films, drawing on the original source material as a reference. There’s no denying, that Marshall and Harlow’s version of Hellboy is a beast of its own.

Joel Harlow is one of the most innovative makeup and special makeup artists and designers currently working in the industry. And, he is also insanely busy! So, luckily I manage to have a quick but very informative chat about his work on Hellboy, about what film inspired him the most as a child and what advice he can offer to those inspiring to get into makeup and creature design.

Hi Joel, I really appreciate you taking the time to chat with me today. What inspired you to get into this line of work?

I have always loved horror and fantasy characters so I knew that I wanted to create my own characters. When I left High School there weren’t any SFX courses, so I went into animation, although my real passion was and still is special effects makeup. It was a fluid transition from animation to SFX as I applied the same techniques from stop motion animation to SFX. There was a lot of the same skill set that I could apply to SFX from animation so it wasn’t such a drastic change as you might expect.

You’ve recently worked on Neil Marshall’s Hellboy, would you mind telling us how you get involved and what challenges did you face on creating such an iconic character?

Well, how I got involved was via my agent who had been contacted by the producers of Hellboy. They had seen my work on Star Trek Beyond and were impressed as my team and I had managed to bring 56 different alien races to the screen. As Hellboy features many different creatures and characters, they decided to approach me for the task.

In regards to the challenges I faced on Hellboy, I think the biggest challenge we faced was naturally being compared to the previous films. We decided to go back to the source material and draw on that as an influence. When in doubt it’s always best to go back to the source. We weren’t ever trying to remake the films that had come before us. The story and tone of the film are completely different, and this is a completely different experience for viewers. We faced a lot of negativity before the film had been released as a result of the shift in tone. Of course, people are entitled to their opinions but you can’t allow it to affect your work.

Fans of the comics will certainly appreciate the level of work we have put into bringing this gritter version of Hellboy to the screen. Perhaps, the greatest challenge we faced was getting Mike Mignola’s (the creator of Hellboy) approval. Thankfully, we got it! 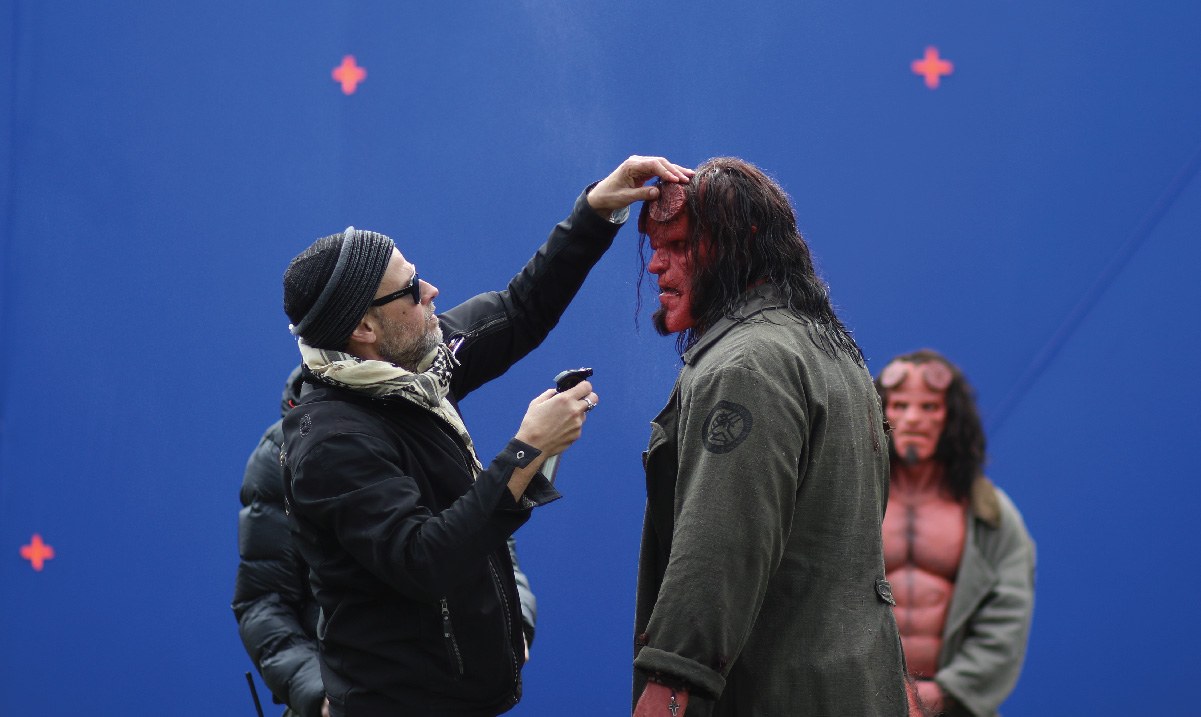 What films inspired you to get into special effects?

The film that inspired me the most was King Kong, the original film from 1933. I saw it for the first time ever during one thanksgiving as a child. My father introduced me to it on television and I recall being amazed at seeing this creature being brought to life. King Kong left a mark on me and I knew that I wanted to do something like that.

What advice do you give to those who are interested in getting into your line of work?

I would say to people that you need to do this for the right reasons and because it’s your passion. You have no other choice but do it. The team I work with all share this mentality and we all have the same drive. You will go far if you have that passion and mindset.

Lastly, is there a particular character or creation that you are most proud of?

Well, this is a team effort and not a one-man show so I can’t take the sole credit on any of the projects we’ve worked on. To take all the glory would be a disservice to the rest of my team as well all support each other and feed off each other’s creativity. If I had to pick one character it would be Bootstraps Bill from the Pirates films, the team really outdid themselves there. At the end of the day, I would be lost without my team. 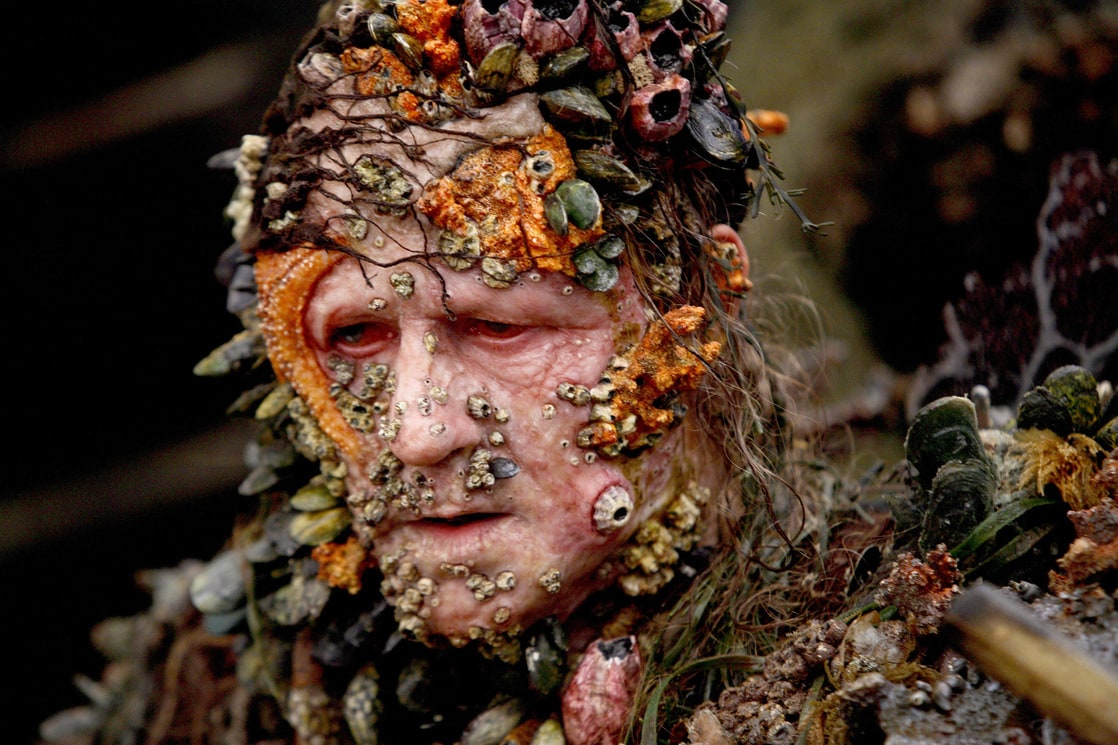 We’d like to say a huge thank you to Joel for taking time out of his busy schedule to chat with Bianca. If you’d like to see more of Joel’s incredible work, you can find it at morphologyfx.com/ and you can check out Rhys’ Hellboy review below:

If you enjoy what we do, please consider supporting our team on Ko-fi for as little as the price of a cup of coffee!